With the new year and tournament season under way, we thought it would be good to look at some of the new disc golf discs for 2020. There are many discs that have been PDGA approved, release date announced,  and we are just awaiting the release date. With other molds, manufacturers keep details close to the vest until their announcement. Every year manufacturers introduce new discs to the sport. Some molds make a splash and instantly becoming popular, like last year’s Kong/Zeus. Others don’t have as much impact.

The PDGA approved 74 new molds in 2019. Most of them went to production. Some won’t arrive until later this year. Only time will tell how they fare with the DG community.

Let’s take a look at some the the upcoming releases for 2020. We will continue to check out discs throughout the year, as manufacturers approve or announce them.

We will start with Infinite Discs and the much anticipated Ruin putter. Do you love your Harp? Do you rely on your Zone? Is an overstable putter one of your go-to discs? You should give the Ruin a try! This beadless beauty will fight any headwind you will experience. When you throw the Ruin, you KNOW it gives reliable, hard fades for perfect placements. The Ruin is available in our durable C-Line plastic, our grippy I-Blend and now in amazingly colorful C-Blend dyed! Infinite Discs released the Ruin on January 17th with our awesome Alien stamp. 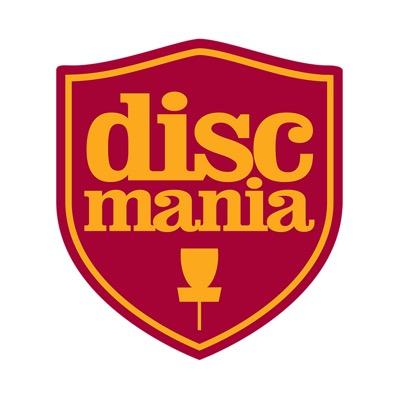 Discmania announced it will be expanding its Active line to include an Active Premium plastic. Three molds will be made in the new plastic, the Sensei, a low-profile putter, the Maestro, a small-diameter midrange, and the Mentor, a control driver. Although the Sensei has been sold in Discmania Mystery Boxes for a while, it hasn’t been released on it’s own. The Sensei, Maestro, and Mentor will also be available in the base Active plastic. The discs’ profiles and flights are not new. They are renamed versions of Discmania’s Tiger Warrior, Spring Ox, and Sea Serpent discs. The new names are retired. Also retiring are the Fox Spirit, which will become the Magician, and the Sun Bird, which is changing to the Genius. The Magician and Genius will only be available in base plastic. The New Zealand disc golf company release its new, overstable driver Kotare (Pronounced Ko-Tar-Ray). The high-speed driver has a turn of 0 and fade of 3, making the disc excellent for straight or headwind shots. And that strong fade makes for great turnover shots. The flight rating is 12, 5, 0, 3

With Paige Pierce’s move to Discraft, it’s no surprise that the company would release a new mold to support the World Champion. Paige’s new prototype disc is a beadless, understable putt and approach disc, and Discraft released the disc on January 17th. Discraft announced the name of the new disc, the Fierce. Pierce is Fierce on the course!

Mint discs had the first release of 2020 with their popular understable control driver, the Freetail. They released the disc on January 6th.. Mint discs has a very loyal following and we went through the first order rather quickly. Fortunately, the Freetail is now back in stock. Kastaplast, out of Sweden, saw their disc the Lots approved this year. It is a straight flying, utility fairway driver. It boasts a flight rating of 9, 5, -1, 2. They are available in K1 Plastic. Lots means “pilot” in Swedish and refers to one who navigates the harbor or coast. Just like navigating the course with a Lots 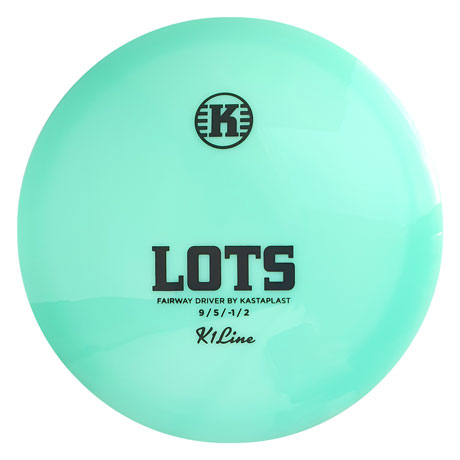 Latitude 64 added to its beginner-friendly line of discs with the release of the Sapphire. Initially available in the popular Chameleon plastic, the first run of the speed 10 driver quickly sold out. The mold is now available in Opto and Gold Line plastics. The driver has a flight rating of 10, 6, -2, 1.5. It is a 150-class disc. 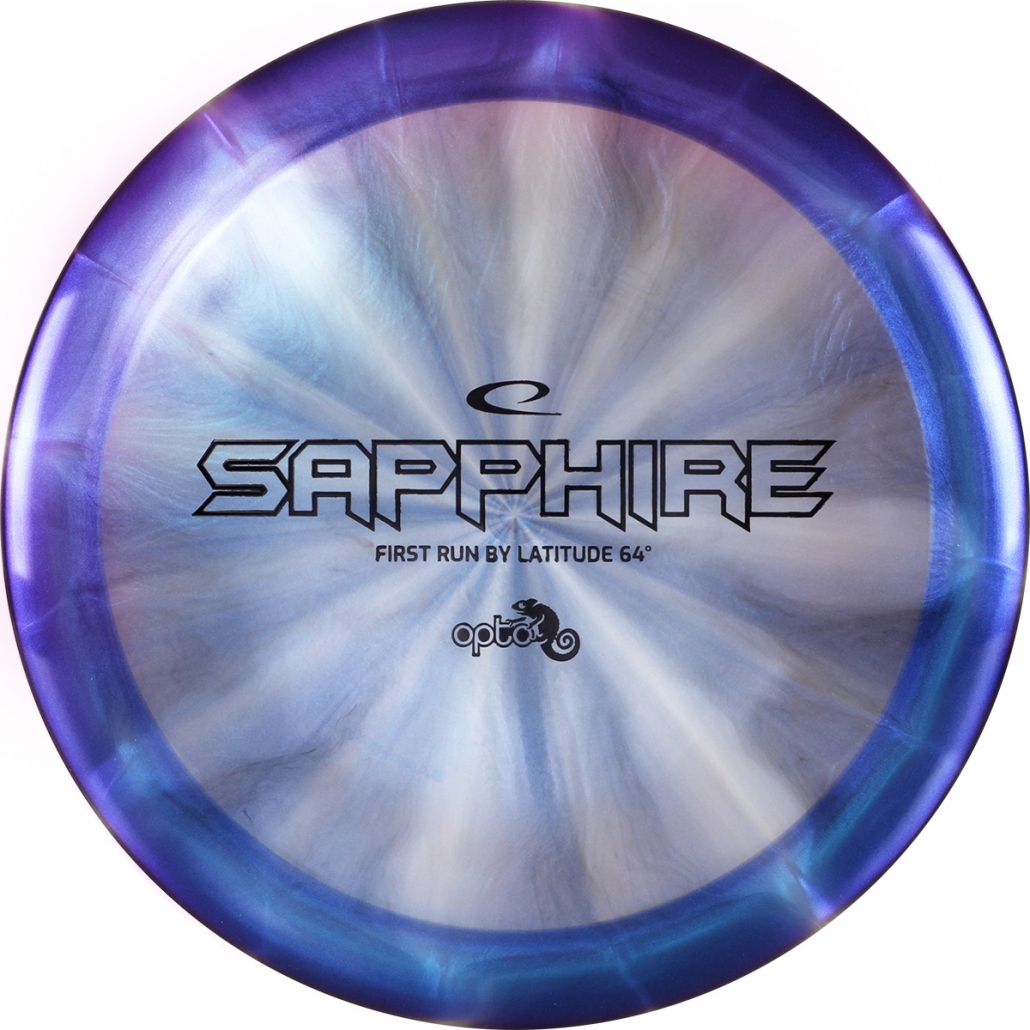 Invictus means “unconquered” in Latin and for long range throws into a headwind, there’s no equal. Some pros refer to the Star Invictus as a “faster Firebird.” Innova Star Team’s Garrett Gurthie says, “If you think you have the power, you need this disc.” Keep an eye out for the Invictus at the end of March. The new mold features a flight rating of 10, 4, 0, 3. Several other major manufacturers have had discs approved, and we await news about their release dates.

Innova is releasing the Avatar this year. The putter adds another overmold disc to their large library of discs.

Dynamic Discs got two approved at the end of last year: the Sergeant, described as a hybrid driver,

between a fairway and a high-speed driver, and the Bounty, a straight-flying midrange. They Bounty will be part of the Trilogy Challenge players pack. Dynamic Discs will release the Sergeant in April 2020.

Discmania recently got their Tactic approved. They are describing it as a disc that fills the gap between putters and mid-range discs. The the flight numbers are 4, 2, 0, 3.

Several smaller brands have had discs approved in the last couple months. Many of these companies are located in countries around the world:

XCOM has several discs approved by the PDGA:

Crosslap Discgolf Park, a German company, got approved for their driver, the Vigil (Called the Pipeline as a prototype). It sports a flight of 8, 6, -2, 1.5, and will be available in Advanced, Maximum, and Platinum Plastic.

Disctroyer, the disc golf manufacturer in Estonia, was approved for their putter, the Sparrow (Varblane in Estonian). Discstroyer’s web site shows the flight numbers as 3, 3, 0, 2. The Sparrow joins the mid range Skylark (5, 4, 0, 2) and the high-speed Starling (13, 5, -2, 2) in the Disctroyer lineup.